​​In its primary report, Currie and Brown has claimed disparity in rates is 11% in some residential sectors, and much higher in group housing societies and commercial sectors. 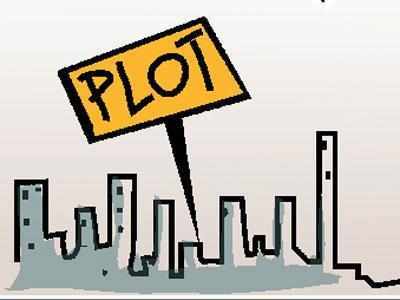 NOIDA: A report by a consultant of Noida Authoritysuggests that disparity between plot rates and circle rates could be a significant reason why the Authority is unable to sell its residential plots in different sectors.

In its primary report, Currie and Brown has claimed disparity in rates is 11% in some residential sectors, and much higher in group housing societies and commercial sectors.

In December 2018, Noida had launched a scheme for 442 residential plots, but only 505 people applied for 107 plots, which were allotted via e-auction. The Authority did not find any takers for the remaining 335 plots in the scheme.

The circle rate is the minimum value at which the sell/transfer of property in a particular area takes place. This is revised annually by the district magistrate, and is the rate at which a buyer has to pay stamp duty.

On the other hand in Noida, plot rate, which is fixed by the Authority in each sector and category, is often far lower, and reflects current market reality. Properties in Noida are classified under six categories — group housing, residential, commercial, industrial, institutional and IT. 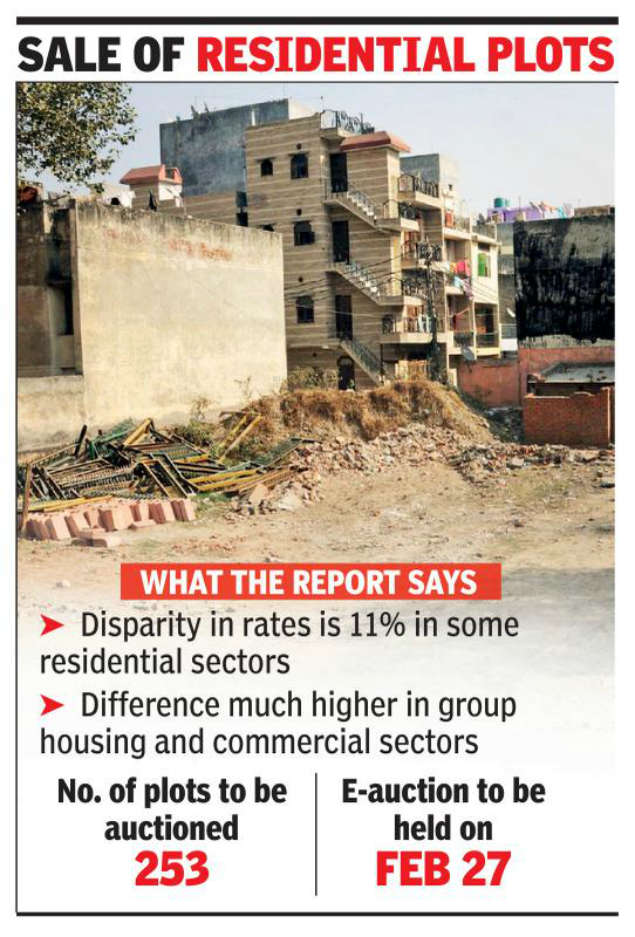 Local residents and investors have been demanding that circle rates be brought down to attract more investment.

Last year, the district magistrate gave rebates in circle rates and fixed a maximum 6% surcharge for stamp duty, against the existing 15%. The administration also introduced ‘agreement to sub-lease’ to generate revenue and meet its Rs 2,500 crore annual target.

Noida Authority is now mulling ways to boost investment. The e-auction for the relaunched residential project will be held on February 27.

Adarsh developers offers partial exit to JM Financial for Rs 300 crore
Registration of rental agreements now must in Tamil Nadu
Open chat
1
Are you looking for a property?