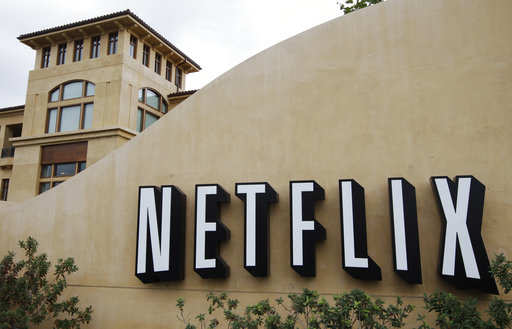 Netflix will be paying rent of Rs 265 per sq ft a month for this office space taking the total annual pay-out to Rs 47.70 crore. The total tenure of the lease is nine years and the contract includes a clause to cover 15% rental escalation at the end of every three years.

India is one of the most lucrative markets for Netflix and it is looking to expand here and focus on original content for the local market. The company has already released original series like ‘Sacred Games’ and ‘Ghoul’ and will be releasing ‘Selection Day’ on Friday. It has over 12 more original series and films in the pipeline from and for India.

Netflix currently has more than 40 employees in India and operates out of its office in North Avenue, Maker Maxity in BKC.

In an earlier interaction with ET chief content officer at Netflix Ted Sarandos had said that the company made its fastest investment in local original programming in India.

While the California-based Netflix entered India in January 2016 as part of its global rollout, it was registered as a limited liability partnership (LLP) here only in April 2017, when it started commissioning content.

Interestingly, the Indian unit of Netflix has become profitable in its first year of operations, eking out a net profit of Rs 20.2 lakh for 2017-18. Netflix India reported revenues of Rs 58 crore for FY18, according to its filing with the Registrar of Companies.

The numbers, however, reflect financials for seven months starting September last year after the actual transfer to local distribution entity from Singapore. On an annualised basis, the revenue numbers translate into about Rs 100 crore for the entire 2017-18.