Nirmal Developers launched Nirmal Olympia, a 54-storey project with four wings, with the proposed deadline for possession of June 30, 2019, but revised it to December 31, 2024, while registering the project with MahaRERA. 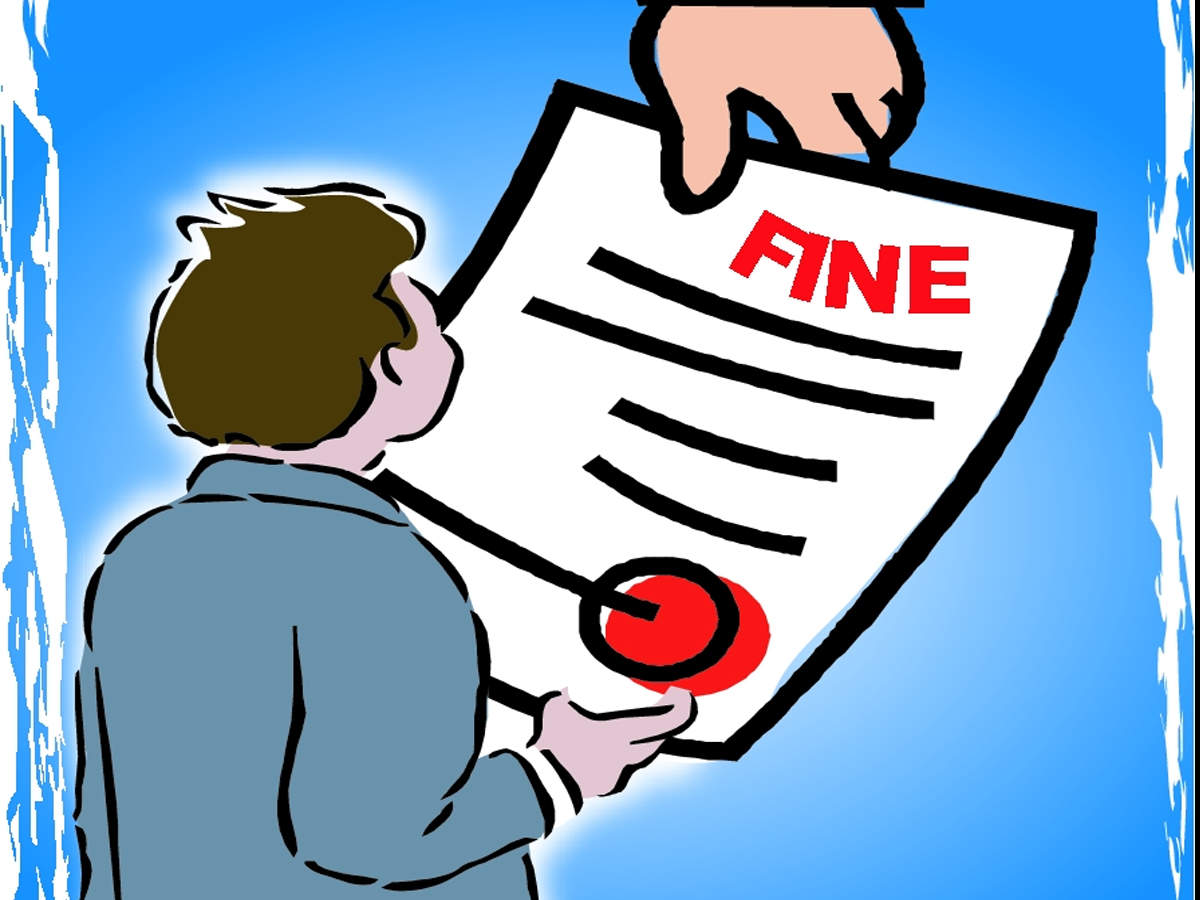 The Maharashtra Real Estate Regulatory Authority (MahaRERA) has imposed a daily penalty of Rs 1 lakh for every day of delay beginning December 6 on Nirmal Developers for defaulting on refund instalments of 74 homebuyers in Mulund West.

Nirmal Developers launched Nirmal Olympia, a 54-storey project with four wings, with the proposed deadline for possession of June 30, 2019, but revised it to December 31, 2024, while registering the project with MahaRERA. A group of 74 buyers filed complaints with MahaRERA seeking compensation.

During hearings in April, the developer and the Nirmal Developer Olympia Aggrieved Buyers Association informed MahaRERA that they had arrived at an amicable settlement on mutually agreeable terms. They submitted the terms of consent, following which the complaint was disposed of.

As per these terms, the developer agreed to refund a sum of Rs 35 crore in four instalments between April and December this year. However, the developer failed to pay as per the terms. The association then filed online execution applications with MahaRERA.

During the hearing of the application on October 16, advocate Aditya Deolekar, appearing for the buyers’ association, said the developer promptly paid the first instalment, but defaulted on the instalment scheduled for July 31.

Advocate Atharva Dandekar along with Vaishali Mohite, appearing for the developer, said the payment default occurred due to an ongoing financial crunch, and sought additional time till March 2019 to clear all dues. MahaRERA, however, asked the developer to pay the July instalment by October 31.

But the developer defaulted again, which MahaRERA took a serious note of. It summoned the developer on November 26. During the hearing, the developer sought time till December 5 to pay the second instalment, which was accepted by the association. Nirmal Developers promised to pay the third instalment by December-end and fourth by January 15, 2019.

MahaRERA member Vijay Satbir Singh then directed that if the developer fails to pay the second instalment by December 5, the developer will have to deposit a penalty of Rs 1 lakh with MahaRERA for every day of delay till the payment is made under Section 63 of the Real Estate (Regulation and Development) Act.

The section states that any promoter, who fails to comply with or contravenes any order or direction of the Authority, “shall be liable to a penalty for every day during which such default continues, which may cumulatively extend up to five per cent of the estimated cost of the real estate project as determined by the Authority”.

Deolekar told Mirror: “A total of 74 homebuyers—41 from A and B wings, and 33 from C and D wings had signed the consent terms. The developer had promised to pay by Wednesday, but so far, no payment has reached us. We hope that this order will make the developer keep to the promised timelines.”

A spokesperson for Nirmal Developers said: “We are committed to refunding all 74 homebuyers with interest and we want to reassure them that all dues would be cleared soon.”

Delhi: 25,000 people may get to move into flats from slums in two years
Greater Noida: Sampada buyers protest, go to cops against builder
Open chat
1
Are you looking for a property?