The homebuyers filed a petition on Wednesday, after some 6,800 of a total of 28,000 investors recently voted against interim resolution professional 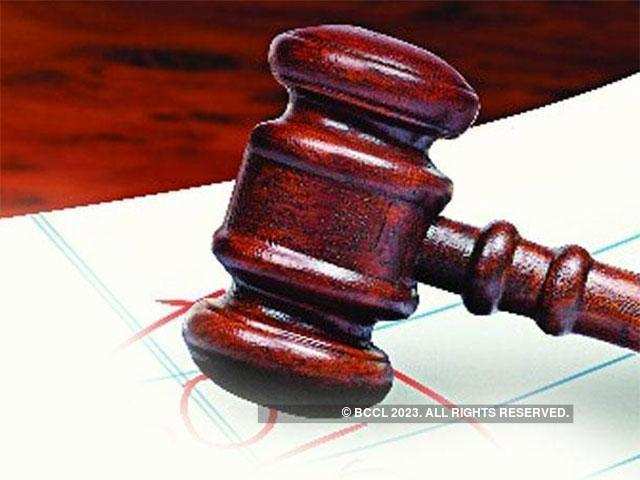 “With only about 6,800 buyers turning up for voting, all those who did not cast their votes have been calculated as nay sayers, which indicates that Anuj Jain is clearly out of consideration for the post of RP during the next round of resolution of the company. So, now we need clarity on who should be the resolution professional,” said Pramod Kumar, a buyer.

“The buyers are not happy with the way the resolution was executed by Jain in the last leg of resolution process,” he added. However, the decision went against Jain mainly because of the low voter turnout.

Krishan Mitroo, another homebuyer, said, “We have appealed to the NCLT to address our issue regarding the claims procedure as we have been informed that all buyers who have so far not filled their claim forms should fill up the same, else their liabilities would not be considered by the committee of creditors. So we want the NCLT to give us a written order on the exact steps we need to take.”

“We are expecting some direction by next Monday,” he added.

Meanwhile, late on Thursday evening, Jaypee Infratech uploaded all information related to 24,318 buyers’ claim with unit numbers and principal amount as claimed. Besides these, the details showed 3,324 buyers as possession issued, thus with no claims, and 471 as cancelled or inactive units.

The interest amount for the buyers is to be calculated till August 9, 2017, at the rate of 8% per annum.

The buyers have, however, elected Kuldeep Verma as the professional to represent their issues at the creditors of companies proceedings.

The first round of insolvency resolution against Jaypee Infratech commenced on August 9 2017. With no conclusion drawn on completion of projects, the resolution process have been re-initiated by the Supreme Court from this month once again, which could again run a new resolution cycle spanning nine months.

During the initial resolution process, 12,000 buyers had filled forms to claim their stake in the apartments at Wish Town. Of the 32,000 apartments, the company claims to have handed over 7,000. Jaypee had deposited Rs 760 crore with the Supreme Court during the hearing of its ongoing case.

Possession of over 15,000 plots stuck since 2009 to be handed to owners soon: YEIDA
Noida to offer 442 plots in ‘last’ residential allotment
Open chat
1
Are you looking for a property?