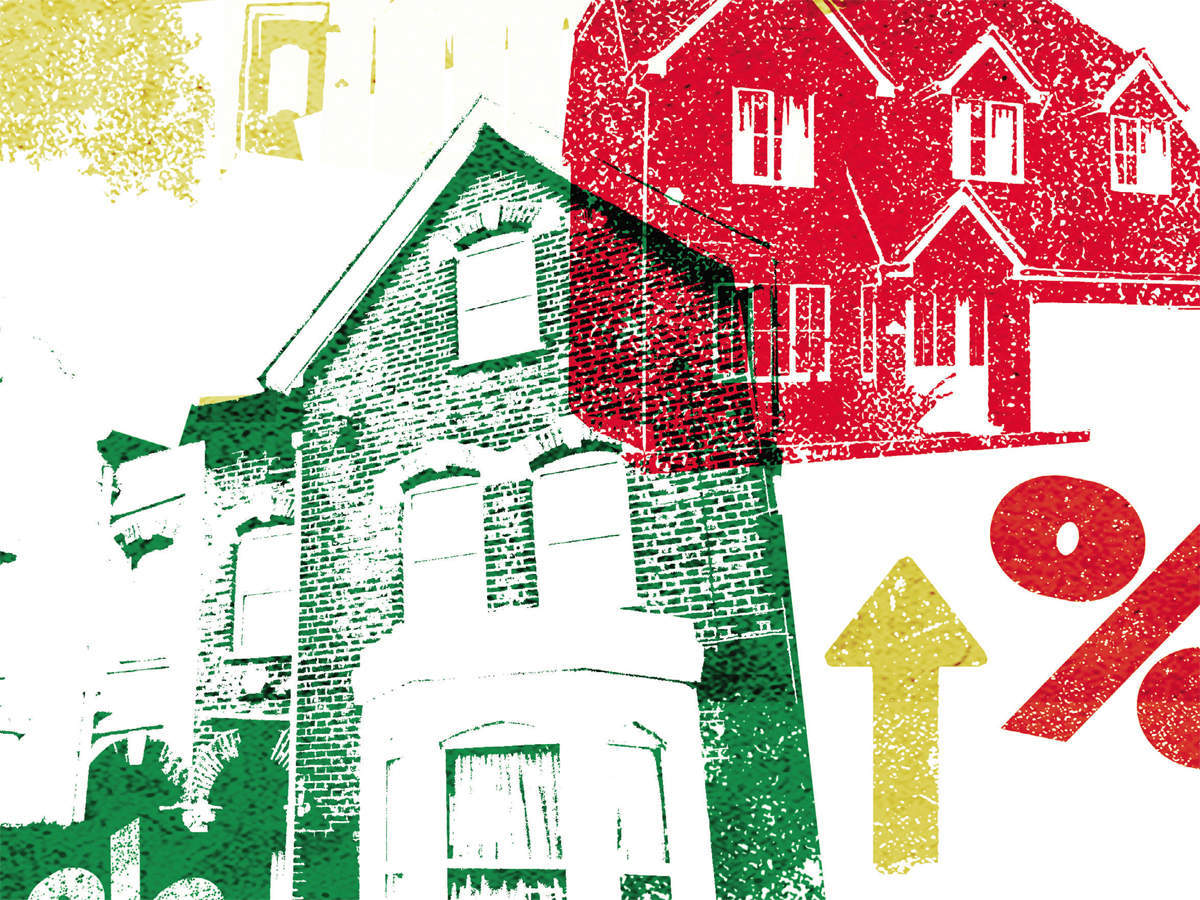 In a filing to the BSE, Indiabulls Real Estate informed that it has “entered into definitive transaction document(s) with entities controlled by The Blackstone Group L.P… to divest up to 50 per cent stake in two office assets in Udyog Vihar, Gurugram…, at an aggregate enterprise value of approximately Rs 464 crore”.

The company said the closing is expected to take place within the current financial quarter.

Earlier this year, Indiabulls had sold 50 per cent stake in its two prime commercial assets in Mumbai to Blackstone for an enterprise value of Rs 9,500 crore.

Moreover, the company in July executed definitive transaction documents with the entities controlled by Blackstone Group by which the company will divest 100 per cent stake in the non-core commercial assets in Chennai.

It earns a rental income of Rs 85 crore from 1.9 million sq ft leased area in ‘One Indiabulls Park’ project at Chennai.

On rental business, the company had said in an annual report that it would continue to sell owned and completed office properties to investors as it has done with Blackstone. The funds raised would be used to acquire assets.

Recently, Indiabulls Real Estate said it will acquire 140 acre land at Manesar in Gurugram to develop an integrated township and commercial building.

Indiabulls Real Estate reported a 23 per cent increase in its consolidated net profit at Rs 75.91 crore for the quarter ended September 30. Its net profit stood at Rs 61.64 crore in the year-ago period.

Net sales jumped more than two-fold to Rs 1,040.41 crore for the second quarter of this fiscal from Rs 470.77 crore in the corresponding period of the previous year.

Indiabulls Real Estate has fully paid land bank of 1,046 acres in key cities across India, of which more than 95 per cent is in high-value super-metro cities – Mumbai (MMR), National Capital Region (NCR) and Chennai. In addition, the company also possesses 2,588 acres of SEZ land in Nashik, Maharashtra.

Relief in sight for 50,000 buyers ‘illegally’ occupying flats in Noida, Greater Noida
Gurugram: Seven years on, 100 homebuyers of Monsoon Breeze yet to get flats
Open chat
1
Are you looking for a property?