Gurugram: Seven years on, 100 homebuyers of Monsoon Breeze yet to get flats 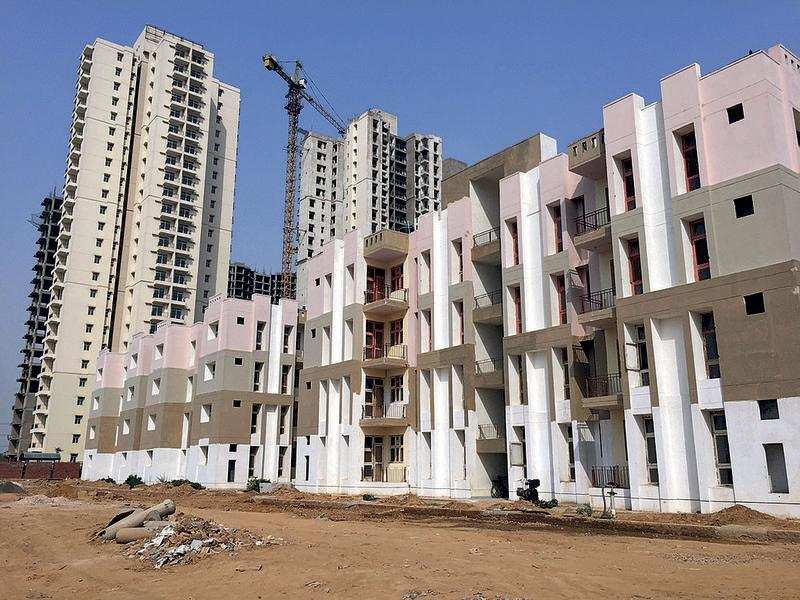 GURUGRAM: Around 100 homebuyers of Monsoon Breeze in Sector 78 are worried about getting possession of their flats. All of them booked the flats in 2011, the same year the project was launched.

Navdeep Luv, one of the aggrieved homebuyers, said that they had put their life savings in the project but even after eight years of waiting, it seemed getting possession was a distant dream.

The original deadline of the project was 2014 but after several extensions, December 2018 was set as the final deadline for the last four towers but construction is still going on.

Vandana who is yet to get possession of her flat said that most of the homebuyers had made 95% of the full payment. “We are having to pay rent for our current accomodations as well as EMI, which is very difficult to manage as a single earning member of the family,” she said.

She said that the homebuyers had organised several meetings with the builder as well as the authorities, including with the district town planner (DTP) of Gurugram, but all in vain.

The homebuyers alleged that four towers had not been constructed till now because the builder had made the labourers go to another project site, which was also running behind schedule.

Moreover, the developer was not following the directions of the district town and country planning (DTCP) department, they alleged. “Now, it seems the support of the DTP office is for the builder. Despite so many meetings and complaints, no action has been taken against the developer,” said Asish Chopra, another homebuyer.

When contacted, the developer said that the project was complete and painting work was being carried out. “We are finalising the occupation certificate (OC) formalities with the civic authorities. Hence, have requested all homebuyers to extend their co-operation for a little longer as the handing over of apartments is close,” the developer added.

Sarjeet Singh, another homebuyer, said that the developer had failed to meet the deadline and demanded refund of money with interest as the flats had not been handed over by December 20 as per promises.

The homebuyers have now decided to file a complaint with the chief minister’s office and demanded strict action against the developer.