Several investors alleged that the developers failed to deliver all promises made by them, including possession of flats before the deadline, high construction quality and a good layout plan even after receiving 90% of the payment. 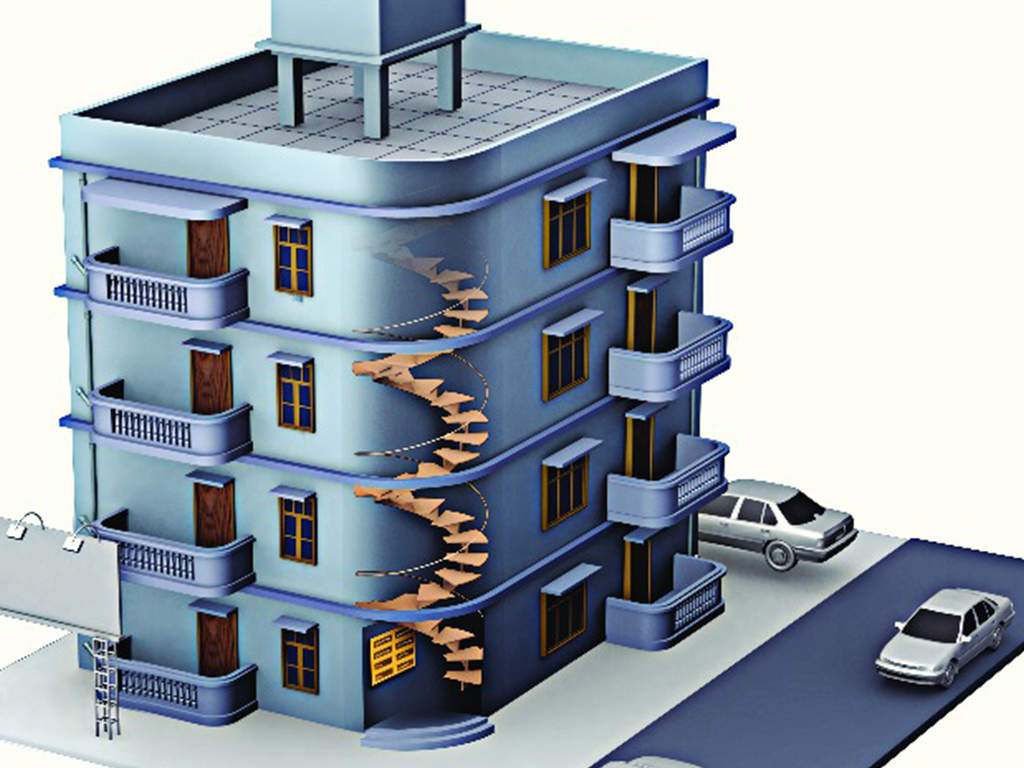 Hundreds of buyers of Emaar Palm Hills project in Sector 77, Gurgaon are still waiting for the possession of their homes even five years after the deadline set for handover.

Several investors alleged that the developers failed to deliver all promises made by them, including possession of flats before the deadline, high construction quality and a good layout plan even after receiving 90% of the payment.

Vivek Shanker, who bought a flat, said he invested in the project so that he could shift there with his family from his rented accommodation, but he had been paying both EMIs and rent even now. “Not just that, I keep shifting from one location to the other as the rentals are going up in Gurgaon every year,” he said.

Besides this, Shankar bought a resale flat after paying a premium. He said “the builders created such a hype around the project in 2013 but there are few buyers in the market at present”. He also alleged that Emaar management had been giving false commitments to the buyers since 2017, and claiming that the occupation certificate (OC) was awaited and flats would be delivered soon.

Puneet Mahajan, another buyer, said, “We invested in the project in July 2010, and the possession of home was promised in 2014. The builders have taken almost 90% payments till 2014, but homes have not been handed over yet”. Despite repeated attempts, the developer did not revert to TOI’s queries on the status of the project.

For the past three years, buyers have been following up with the developer and seeking handover as all units are ready. According to homebuyers, every time they met customer care officials, they promised them early delivery but it is not happening as the developer has failed to obtain occupation certificate.

Buyers alleged that for last 24 months, the situation had not changed. “We are stuck between the government authorities and the developer even after investing our hard-earned money in the project,” Mahajan said, adding, “Not just this. For the last eight years, we have been paying both EMIs and rentals. The builder is looting us. And Emaar is again launching some highrises in the same area even though they have not delivered what they promised eight year ago.”

Buyers had met chief minister Manohar Lal Khattar in 2016, and was promised by the CM’s office that the builder would ensure possession of the complete society by March 2018.

“There was even a complaint registered against the builder by buyers in 2016. It was settled on the assurances from the builder and state government. It is now December 2018, and still not even 1/3 of the society has been delivered,” said another buyer.

Investors further claimed that at the time of the launch, the layout was planned just along the highway but the society had been developed at least 500 metres from the highway. Now, a new highrise has been being built on the same land.

The buyers’ group also met town and country planning department officials, seeking the status of occupation certificate. However, even they say that Emaar is not supporting with all required documentation.

Now, the group of around 50 buyers is planning to file another complaint against the builder for cheating and forgery.

Over 20,000 flats in Noida delayed by 3-7 years: UP-RERA survey
Gurugram: 14 builders among 29 booked for undercutting stamp duty
Open chat
1
Are you looking for a property?