Clean to dirty: How builders make a fool of home buyers

The real estate company is involved in the construction of various housing projects, including 170 towers in Noida and Greater Noida. 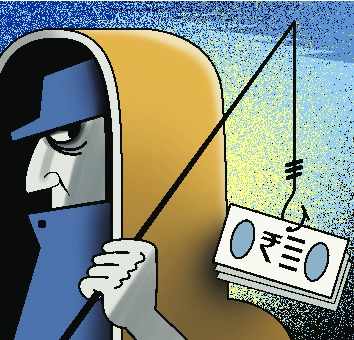 NEW DELHI: After the Supreme Courtthreatened to send him behind bars for not “coming clean” on siphoning of home buyers’ money, Amrapali Group CMD Anil Sharma admitted to diverting Rs 2,996 crore for expanding his business instead of completing the houses.

The real estate company is involved in the construction of various housing projects, including 170 towers in Noida and Greater Noida.

WHAT ACCOUNTS: The firm, in which 46,000 home buyers have invested, said that the Rs 2,996 crore diversion was only till March 2015 after which it stopped updating its balance sheet.

Referring to the balance sheet till 2015 and raw data available, it claims to have invested Rs 10,300 crore of that in housing projects.

BUILD SOME, STEAL SOME: The SC-appointed forensic auditors (to track the diversion of funds) say the group spent home buyers money partly for construction of houses and the rest was diverted to shell companies. Amrapali’s CMD gave a list of nine companies from where the money was diverted.

CREATE A WEB: The auditors allege that the group created a web of over 200 companies for siphoning off money. The company, however, claims that there are ‘only 46 companies’ within the group. It said Rs 5,890 crore was spent for creating other properties like malls, reports, making payments for land, office administration and refund to banks and home buyers. 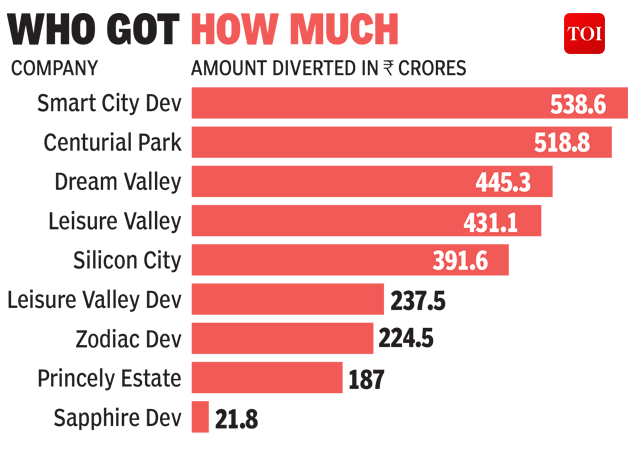 Anil Sharma said the group overspent Rs 667 crore beyond the money raised and the amount is yet to be paid to contractors.

PAY THE GATEKEEPER: The auditors said several hundred million rupees were given to firms controlled by relatives of Amrapali’s statutory auditor and chief financial officer who were also involved in the bungling.

They said Rs 600 crore out of Rs 1,040 crore collected from home buyers in one of the housing projects was diverted for other purposes.

3C builders added 36 flats in Noida project, buyers had no clue
Over 20,000 flats in Noida delayed by 3-7 years: UP-RERA survey
Open chat
1
Are you looking for a property?