Central government plans to sanction one crore houses before 2020

An official of the ministry said that since April 2018, 1,612 cities have been declared as open defecation free (ODF) taking the total number to 4124 across the country under Swachh Bharat Mission (Urban). 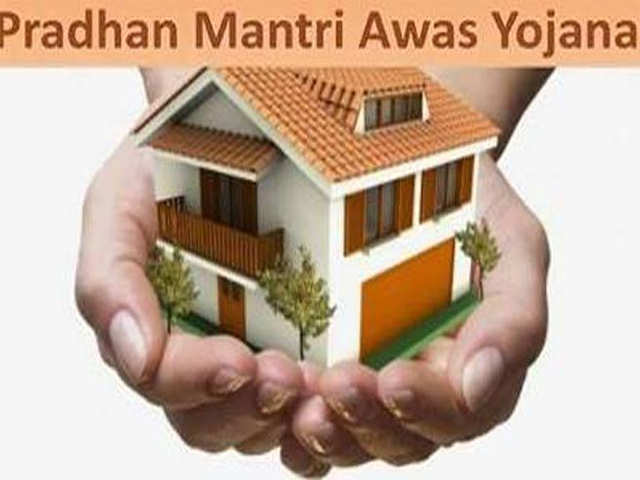 NEW DELHI: The Union Housing and Urban Affairs Ministry initiated several schemes in 2018 and plans to sanction construction of one crore houses before 2020 under the Pradhan Mantri Awas Yojana (urban), a move aimed at ensuring ‘housing for all by 2022’.

An official of the ministry said that since April 2018, 1,612 cities have been declared as open defecation free (ODF) taking the total number to 4124 across the country under Swachh Bharat Mission (Urban).

The official said that construction of almost 62 lakh individual household toilets and 5 lakh community and public toilet seats is already over or nearing completion.

Indore had secured first rank in ‘Swachh Survekshan’ in 2017. The third round was conducted from January 4 to March 10, 2018 covering 4203 statutory towns in India.

Indore, Bhopal and Chandigarh had emerged as the top 3 cleanest cities in the country. Swachh Survekshan 2019, launched on August 13, 2018, will cover all urban local bodies in the country and commence from January 4, 2019.

Around 68.5 lakh houses have been approved so far for construction under the PMAY (U).

“Out of these, 35.67 lakh houses are under various stages of construction of which 12.45 lakh houses have already been completed. The government is on course to sanction one crore houses well before 2020 to ensure that construction activities are completed to provide housing for all by 2022,” the official said.

According to government estimates, the total investment involved is Rs 3,56,397 crore. An amount of Rs 33,455 crore has already been released to states and union territories out of the approved total central assistance of Rs 1,00,275 crore.

Under Smart City Mission, 100 cities have been selected in four rounds based on an all India competition.

The ministry said that since the launch of the mission, a total of 5,151 projects have been identified for implementation by the cities worth more than Rs 2 lakh crore which are in various stages of implementation in the 100 cities.

“In 2018 (from January 2018 to till date), about 110 km of metro rail lines have been commissioned in Delhi-NCR, Hyderabad and Chennai,” the official said.

In 2018, three new projects with a length of about 66 km at a total cost of Rs 16,408 crore were approved for Bhopal, Indore and Delhi Metro extension from Noida City Centre to Noida Sector 62.

Twenty HRIDAY projects amounting to Rs 140.14 crore were completed in 2018 in the cities of Ajmer, Amaravati, Amritsar, Badami, Dwaraka, Puri and Varanasi.

The e-MB Module, launched in April 2018, is the first integrated web-based module in civil ministries to monitor and track both the financial progress such as utilisation of funds in projects, along with related physical progress captured through e-MB as per schedule of various items of works.